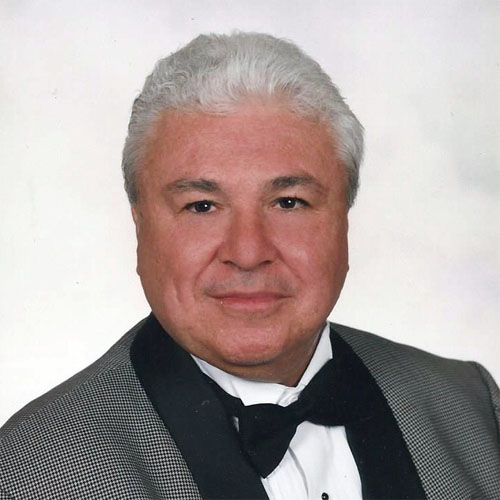 An avid genealogist, in 2001, I was given the recognition by the San Antonio Genealogical and a true American, i am a descendant of the 1598 Onate Expedition into New Mexico.  In the early as a result of my genealogical research, I was invited to present my findings at the following: